We produce and install aluminium, steel, PVC and wood windows and doors and aluminium glass facades.

We offer complex services in the whole range of treatment with metallurgical material and metal workshop.

We offer complex range of services and provide construction work in designing and construction of civil and industrial objects.

The ALUMONT Group has been settled on the Czech market since 1993. At first with the specialization in production of interior components, later the production has been extended to Alu construstions: windows, doors and exterior facades. In 1999 the production of PVC windows has been launched, the production of wood windows started in 2001. At present, ALUMONT BUILDING a.s. company produces the whole range of Alu, PVC and wood products: windows, exterior doors, exterior glass facades, interior partition walls, automatic doors, etc. From 2003 the ALUMONT company concentrates its production into the own grounds in Rychvald, Czech Rep., Bohumínská Street No. 1553. 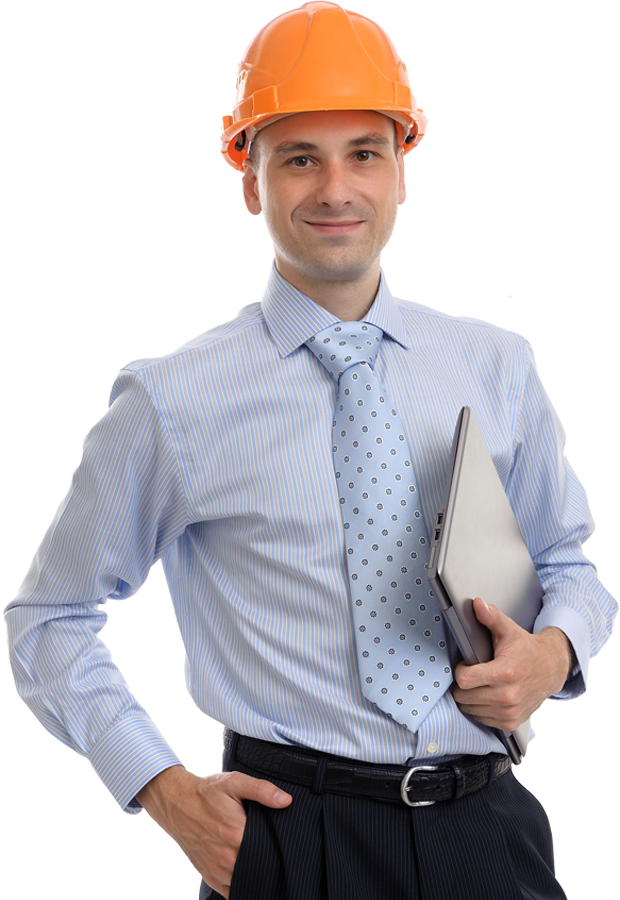 Over 150 Satisfied Employess of ALUMONT GROUP

Dozens of Countries, to which the ALUMONT Group Exports